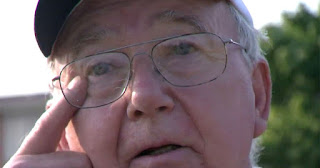 A man who damaged his eyes 55 years ago while looking at a partial solar eclipse is warning others about the risks of looking at the sun without protection.

In 1962, Lou Tomososki walked home from Marshall High School in Bend, Oregon, with his friend Roger Duval, when the two stopped to watch the partial eclipse occurring in the sky. While they only looked with their naked eyes for a few seconds, the damage the sun caused to Tomososki’s vision would stay with him for the rest of his life.

According to Today, Tomososki began to see flashes in his vision, similar to the spots that occur when a picture is taken with a flashbulb. Tomososki, now 70, has experienced vision problems since then, and he is warning those who want to enjoy the Great American Eclipse on August 21 to wear eye protection while looking at the celestial event.

“It’s going to be over real quick and it’s not worth taking a chance,” Lou Tomososki told KGW.

Tomososki learned that he had burned the retina in his right eye during the eclipse, giving him a partial blind spot in its center. His vision never improved.

“It doesn’t get any worse and it doesn’t get any better,” he said. “You know how the news people blur a license plate out? That’s what I have on the right eye, about the size of a pea, I can’t see around that.”

Tomososki said that he wished he knew more about the risks of looking at the sun during an eclipse that day, and he hopes that others will heed his warning to wear eye protection during the upcoming eclipse.

“Millions of people out there are going to be looking out at it… How many of them are going to say, ‘Something happened to my eyes?’” he told Today. “That makes me sick.”

RELATED VIDEO: Ready for the Solar Eclipse? 5 Things to Remember During the Totality

Ready for the Solar Eclipse? 5 Things to Remember During the Totality
Don’t Rely Just On Your Eyes To Enjoy The Eclipse—Take In The Nature & Your Surroundings
Play Video
Doctors say that even if the sun is obstructed—such in the case of an eclipse—its rays can still cause damage to the eye.

“When you partially obscure the sun with the moon, it’s not so bright, and it’s not so painful to actually look at it,” Dr. G. Baker Hubbard of the Emory Eye Center in Atlanta told FOX5. “But, even though it’s not painful, those harmful rays are still getting in your eyes and focused right onto the center of your retina, and that’s where it does the damage.”
According to KGW, Tomososki says he will be outside on August 21, but he won’t be looking skyward.

1960's Ranch gets new life with timber accents and craftsman details. Before and After Pictures. 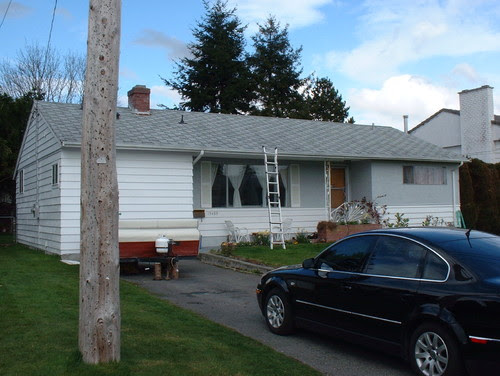 A great example of an exterior remodel. I recently purchased a ranch house that looked similar to the before pictures. I will be incorporation some of the design cues from this article.

Before and After Pictures

Home for sale at the The Knolls in Centennial 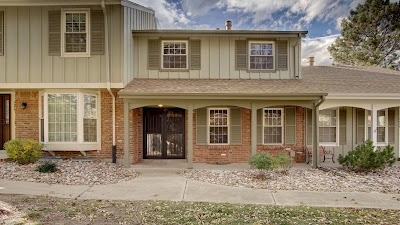 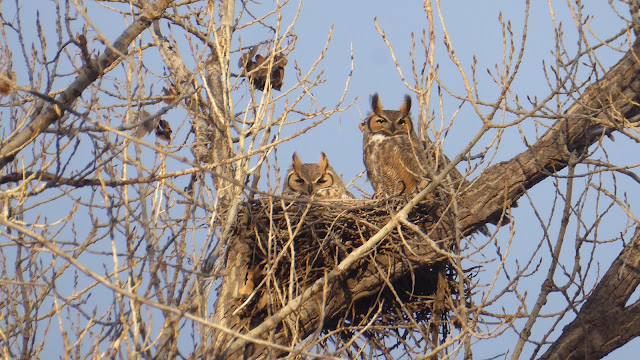 My neighbor took these last week of a great horned owl nesting on his tree. I will add the chicks pictures once they hatch and if I am able to see them.

40 Reasons I Live Where I Live 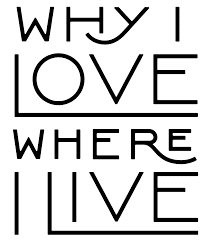 This is a moving target and soon will be 101 Reasons I live where I live :)


1 Because everyone is so damn happy.
Maybe it’s the lack of oxygen. Or maybe it’s all the pot we’re smoking. Or maybe it’s that “runners’ high” everyone’s always talking about. There’s not a ton of hard-core scientific data to prove that Denverites are a cheery group—a 2011 Gallup-Healthways survey did rank Denver at 42 (out of 190 cities) on its well-being index, which analyzed factors like emotional and physical health, work environment, and healthy behavior. But the anecdotal evidence certainly suggests we’re blissfully content. We don’t have a particularly high incidence of road rage. We don’t have a reputation for being nasty sports fans. We like a good craft beer, but our bars rarely devolve into WWE-like debauchery. Our downtown sidewalks aren’t full of people who would spit on you as soon as look at you when you ask for directions. And our bevy of sunny days means we rarely get the rainy-day blues. Bei…
Read more