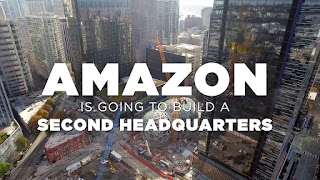 With Denver on the short list for Amazon.com Inc.'s second headquarters, concerns are being raised about the impact of a $5 billion, 50,000-worker campus in an area that is struggling with housing affordability.
Rental costs are on the rise, and a study today from Apartment List shows that Amazon HQ2 would increase those costs an additional 0.8 percent to 1.1 percent per year with the Amazon HQ2. That percent range translates to between $7,751 and $11,452 for a typical Denver renter household over a ten year period. To clarify, the 0.8 percent to 1.1 percent increase in rent is in addition to the baseline rent growth Denver has experienced without HQ2, which according to Apartment List averaged 4.8 percent per year from 2005 to 2015. With low inventory on both homes and rental vacancies, a new headquarters could strain housing further. Most impacted by these increases would be lower wage workers, many of whom would be needed to support Amazon HQ2. However, Denver would not be the most severely impacted city on the short list. According to Apartment List, Raleigh, North Carolina, would see the greatest increase in rent from Amazon HQ2. Of the 20 on the short list, the following 10 are cities Apartment List ranked in order of most significant rent impacts from HQ2 in addition to their baseline rent increase per year. 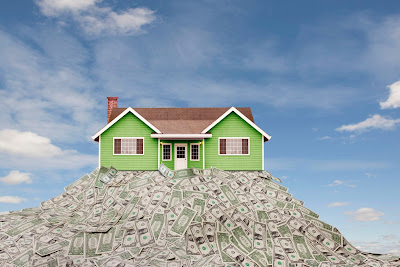 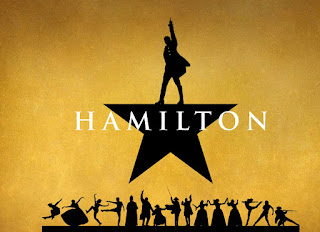